The first inhabitant of Trzebnica was Homo erectus (upright man), which existed about 1.9 and 0.15 million years ago. The European variety of H. erectus is often called Homo heidelbergensis from the finds in Mauer near Heidelberg. The oldest finds on the border between Asia and Europe are the bones of a few individuals in Dmanisi (Georgia), which are dated from around 1.8 million years ago.

The closest findings of H. erectus remains are known from similar cultural facilities in Mauer, Bilzingsleben (Germany) and Vértesszőlős (Hungary). In Mauer, the mandible from about 600,000 years ago belonged to a man aged 20-30, who suffered from arthritis and rheumatism. In Bizlingsleben skulls of 3 or 4 individuals from about 400,000 years ago were discovered, of which 2 could be men, 1 woman, and the last a 10-year-old child. Skulls from Bilzigslenben were heavily fragmented probably for reasons of belief.

The most numerous find in the form of bones of 28 people comes from Sima de los Huesos (Spain), which is currently dating to 430 thousand years ago. This is considered to be the earliest burial because of the equipment of the deceased in the tool in the form of a symbolic position of the fist. 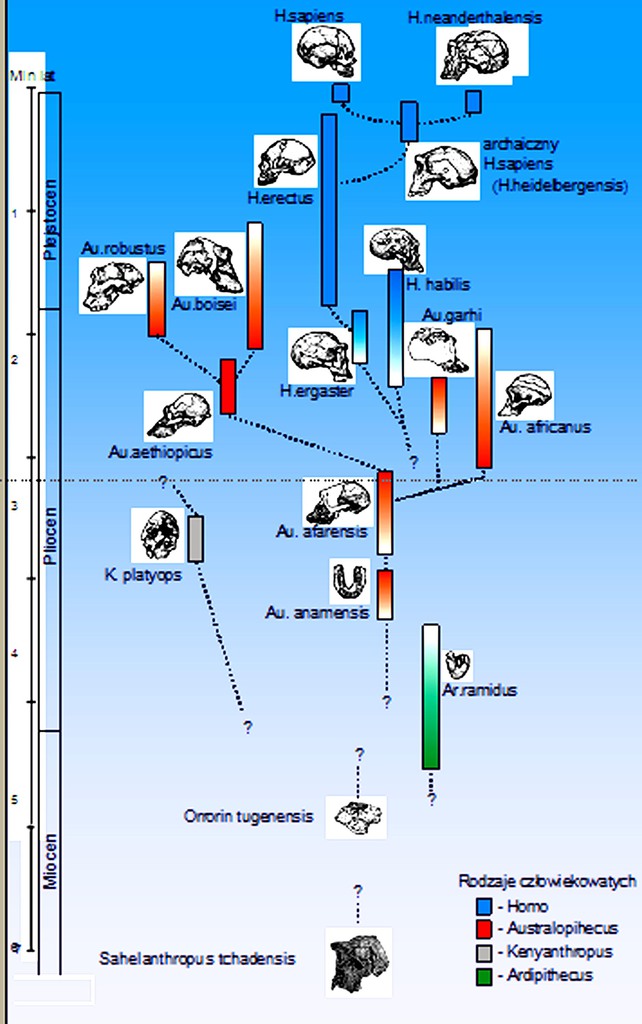 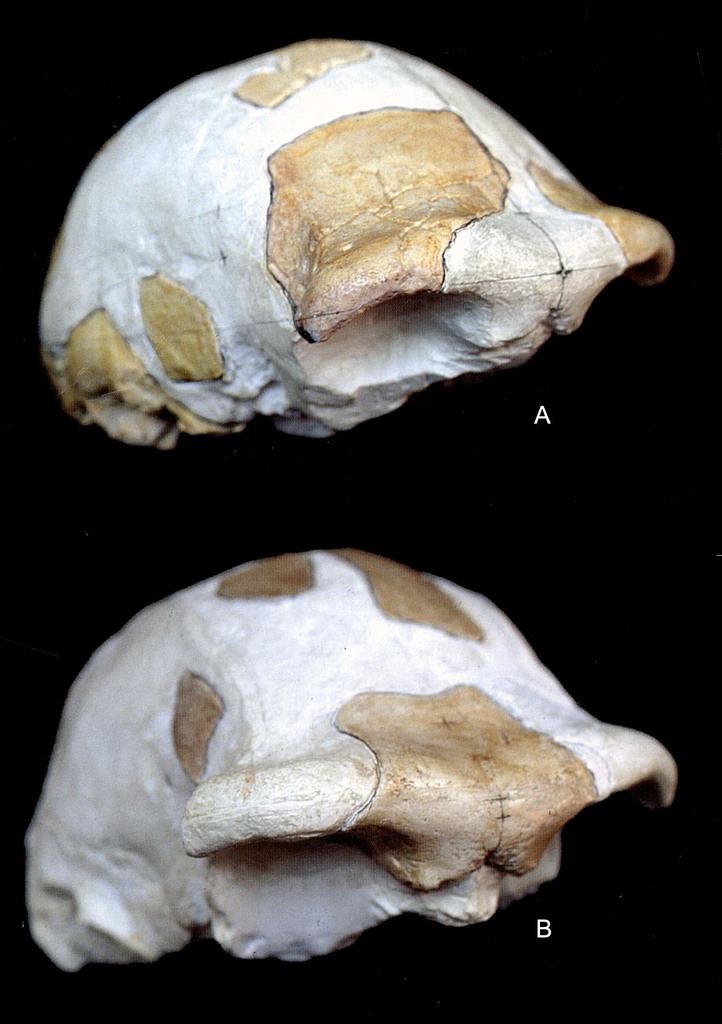 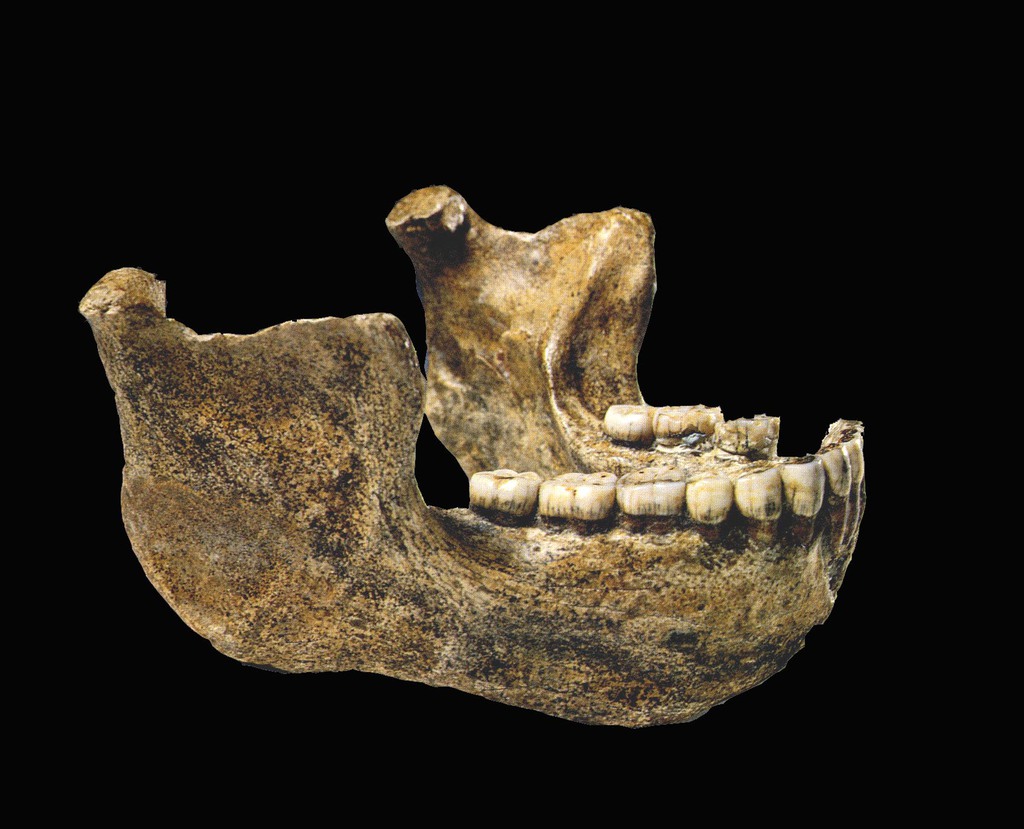