In Trzebnica a rhinoceros bone with incision was discovered. The Stephanorhinus rhino or the Merck rhinoceros lived in pleistocene in northern Eurasia and belongs to the extinct animals. It had two horns and was a relatively large rhinoceros, because it weighed about 3 tons and measured about 2 m high and 4 m long, similar to the current living white rhinoceros. S. kirchbergensis preferred forest or forest habitats, while S. hemitoechus was probably adapted to more open habitats. S. kirchbergensis is a relatively rare find and is known for several European sites, mainly from the central Pleistocene. In Asia it is known from Siberia, Central Asia, China and Korea.

In Poland, Stephanorhinus still occured around 120,000 years ago and the most complete find comes from Gorzów, where an almost complete rhino skeleton was found. It was discovered accidentally in 2016, during the construction of the S3 road. The find consists of over 100 rhino horns with a skull and 24 teeth. The remains were preserved in lake sediments originating from about 132-115 thousand years ago. These were times when the climate of the present areas of Poland was warmer than today. 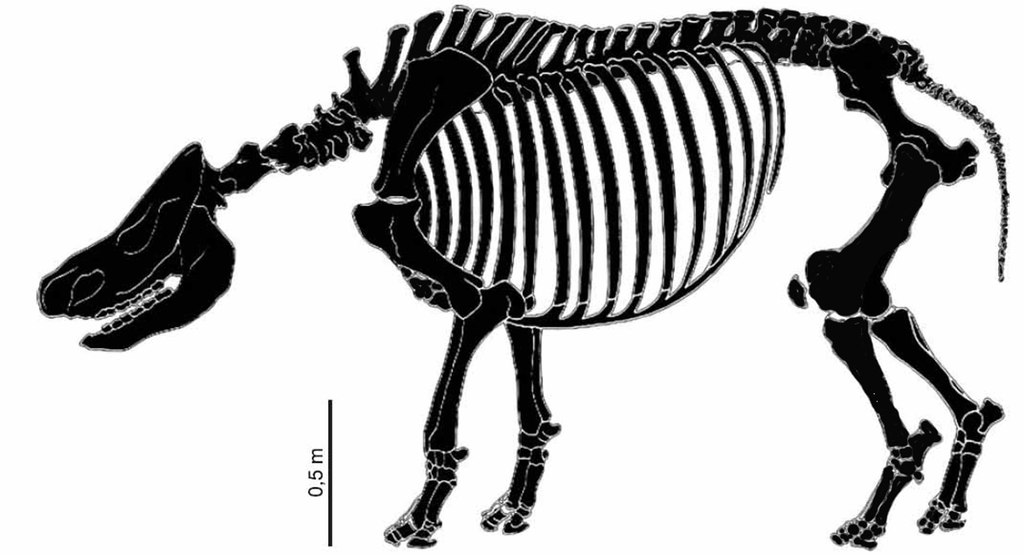 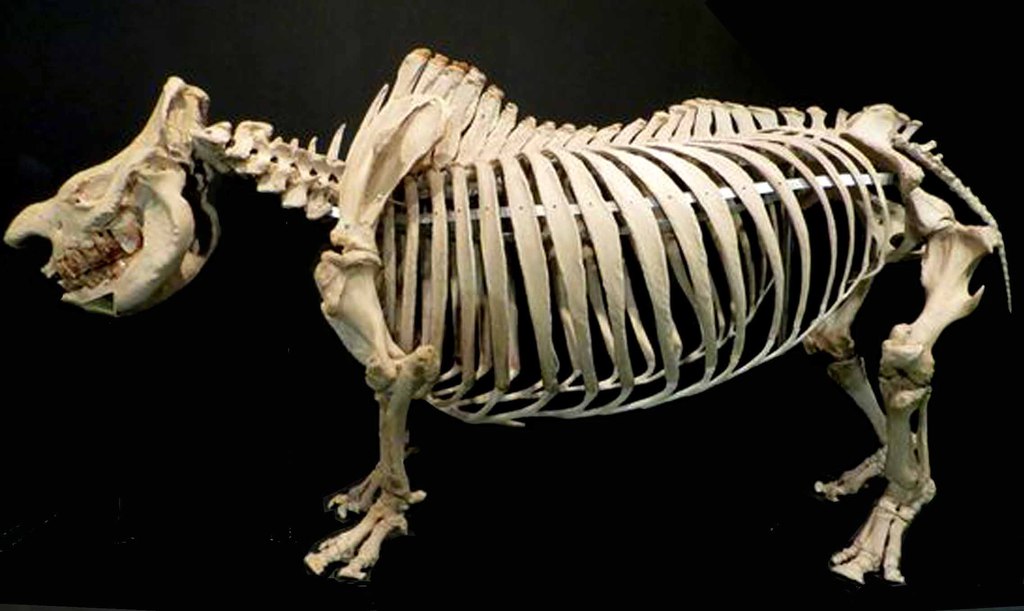 A skeleton of a modern white rhino 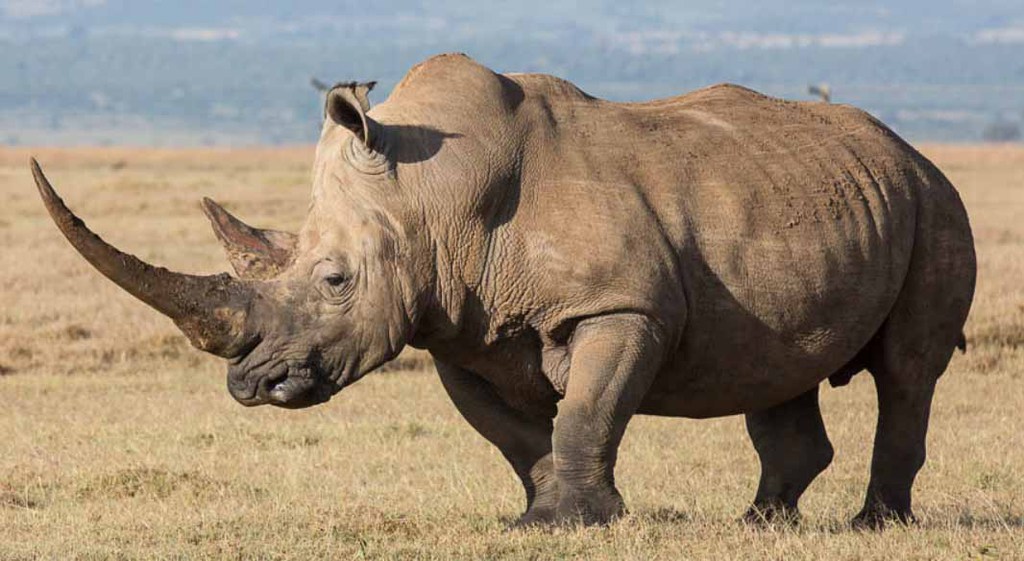